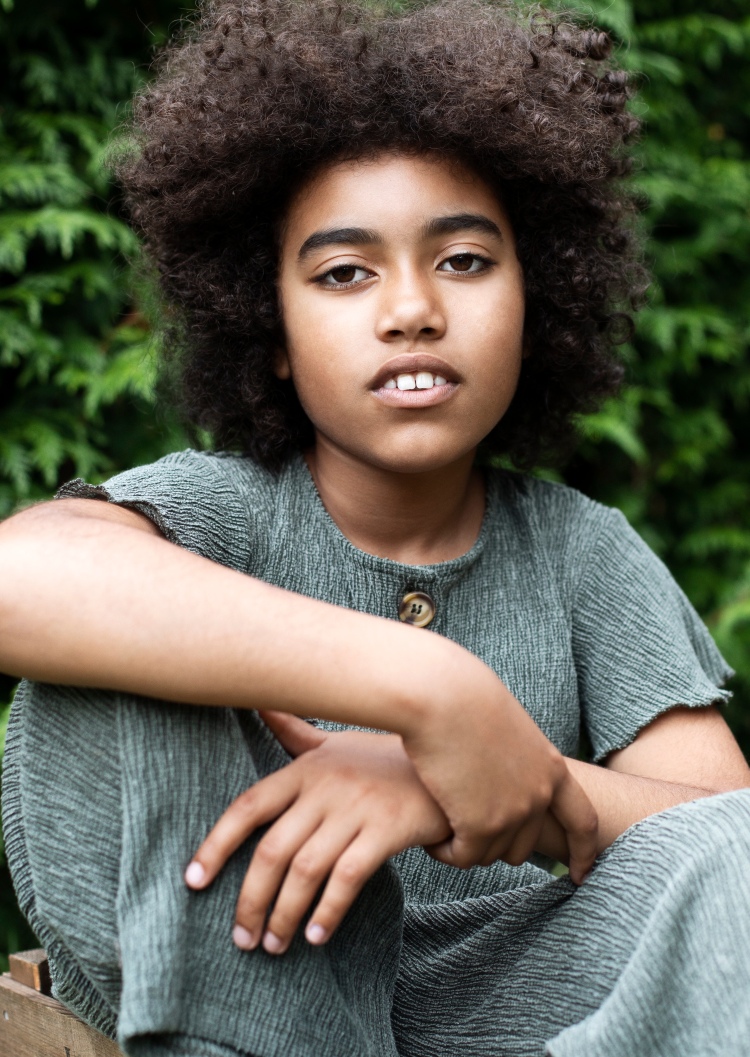 Do you know what I love about my life is that I get to photograph people even those of you that is camera shy. It just challenges me to create beautiful portraits for you.

A Beautiful Portrait of Emily.

David Augustus Scille was born on a warm summer’s day in 1965 into a family where art and photography were completely alien concepts. However, at school David’s world was turned around completely by his introduction to the study of art in it’s many forms. David’s particular interest in photography was awakened in 1979 when he was given a Kodak compact camera; a whole new world of capturing the world as he sees it opened up to him. He started taking photographs of friends, family and the urban jungle in which he lived. By the summer of 1983 he had saved enough money from odd jobs to buy his first film SLR camera and he began to process his own black and white film. Over the years David has learnt and honed his skill, allowing him to capture beautiful images in a variety of creative and unique ways. The images David captures are fresh, clear and stunning. David is a highly skilled portrait photographer and his talents allow him to capture the unique beauty and personality of his subjects. “Photography is my passion,” says David. “It captures memories in the moment so that they can be enjoyed forever”. Where David sees beauty he strives to capture it in its natural form and preserve it forever. View more posts